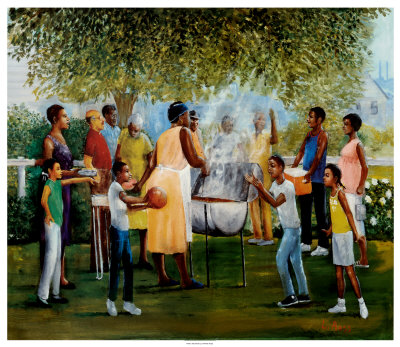 Quote of the Month: Arthur Ashe 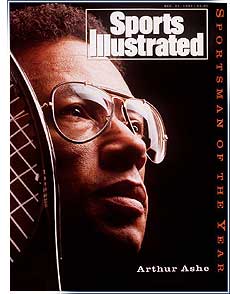 Leila Lopez of Angola is the New Miss Universe 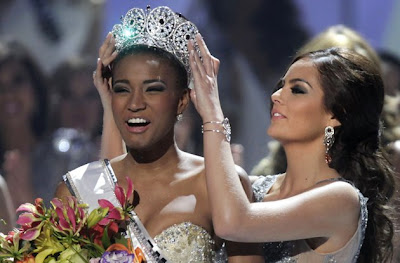 Another milestone in Black History. She represents herself and her country well and will make an excellent Miss Universe. I love our Black Queens!
Posted by mrshadow33 at 2:34 PM 2 comments: 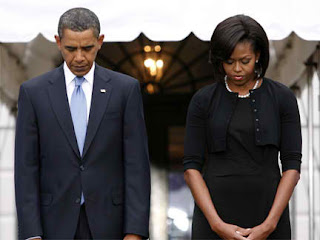 I remember this terrible day well. As a middle school English teacher, I consider it part of my responsibility to discuss the events of September 11th 2001 to them. The past several years the students actually saw what happened and could draw upon those memories. However, there are now students who were very young then and have no first hand accounts of what happened. So this year I am devoting about a week of teaching and discussion about 911 in my classes. Right now I am having them watch the documentary 911
Posted by mrshadow33 at 3:09 PM No comments: 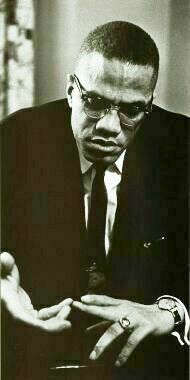 It is a nice coincidence that my last post occurred on the birthday of Malcolm X. Much has been made of Malcolm thanks to the publicity of the recent book by the late writer Manning Marable. I will be honest and say that from what snippets I have read, I don't intend on buying it. To me it does not paint a true representation of Malcolm and all that he stood for. Malcolm's grandson agrees in an article from today's Amsterdam News and makes for good reading as he deflects several of the claims made in Marable's book.

I will end this post with one of Malcolm's quotes which brings to mind the speech that President Obama made today about the Middle East.

If you've studied the captives being caught by the American soldiers in South Vietnam, you'll find that these guerrillas are young people. Some of them are just children and some haven't reached their teens. Most are teenagers. It is the teenagers abroad, all over the world, who are actually involving themselves in the struggle to eliminate oppression and exploitation. In the Congo, the refugees point out that many of the Congolese revolutionaries, they shoot all the way down to seven years old - that's been reported in the press. Because the revolutionaries are children, young people. In these countries, the young people are the ones who most quickly identify with the struggle and the necessity to eliminate the evil conditions that exist. And here in this country, it has been my own observation that when you get into a conversation on racism and discrimination and segregation, you will find young people more incensed over it - they feel more filled with an urge to eliminate it."
"
Posted by mrshadow33 at 4:18 PM 1 comment:

AFTER A ONE YEAR HIATUS: MR.SHADOW IS BACK!! 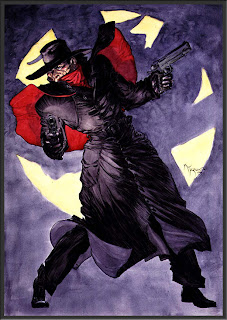 Well my dear friends it has been awhile since my last post. I swear that I didn't intend on letting an entire year pass. I don't intend to let that happen again. It feels good to get the writing juices flowing again and letting the blogosphere know of my thoughts and opinions. So in essence folks, Mr. Shadow 33 is back and he is rearing to go!
Posted by mrshadow33 at 3:44 PM No comments:

QUOTE OF THE WEEK: MALCOLM X 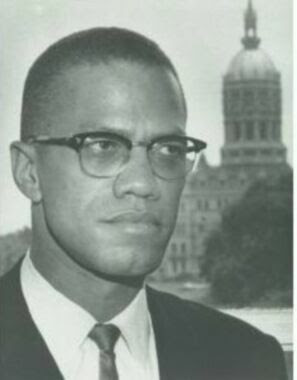 "You're not to be so blind with patriotism that you can't face reality. Wrong is wrong, no matter who does it or says it." 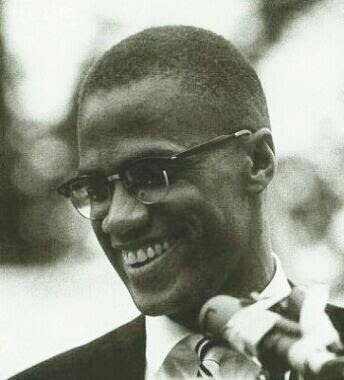 Brother Malcolm X would have turned 85 today had he still been with us in the physical sense. However, his spirit is very much alive and we as a people must continue in our own ways to push forward the the things that he believed in and essentially died for: the total equality of our people and the liberation of our people. If he were standing here I believe he would tell us that while we have come a long way and achieved much, there is still so much that we must do to help our people achive total lberation. Peace be with you and Sister Betty always Brother Malcolm.
Posted by mrshadow33 at 1:32 PM No comments: 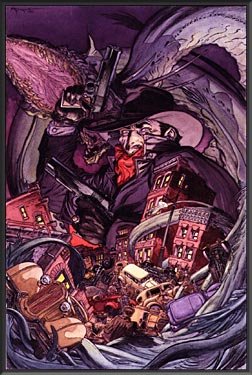 mrshadow33
I am a California man born and bred but adopted right out of Florida. I teach 8th grade english at a middle school here in the Los Angeles area. I am also an actor and entertainer. I love to talk and debate the various issues of the day. I also love to meet people and converse with them. Educationally wise I am a proud graduate of Florida A & M University (FAMU)Go Rattlers!! I earned my Masters Degree in Education in 2004 and I was recenly taking classes to earn a Doctorate in Educational Leadership. However I decided to take a hiatus from that to pursue my other passion:acting.

Let me know what you think about anything on this blog or just simply drop in and say hello. I promise that I will get back to you.
Email me at mrshadow33@gmail.com

A Proud Graduate of FAMU

On the evening of June 18th 2007 in the public housing complex known as Dunbar Village in West Palm Beach, Florida. A 35 year old single Black woman and mother was repeatedly raped for up to three hours by 10 Black males. In addition, they forced her to perform a sexual act on her 12 year old son. This horrific crime against humanity was what ultimately led me to becoming a blogger and creating a blog of my own. Myself and those who have been following and monitoring this atrocity are working to ensure that there is justice for the victims, increased awareness of violent crimes against Black women, effective laws and enforcement to protect Black women from violence and and to ultimately work to prevent more horrors like Dunbar that are unfortunately becoming all too common. 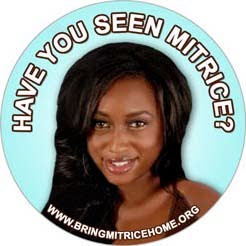 Her death was uneccessary and we need to help her family continue to put pressure on the Sherrif's Department on why she was taken.

CELEBRATING OUR CHILDREN EVERY DAY 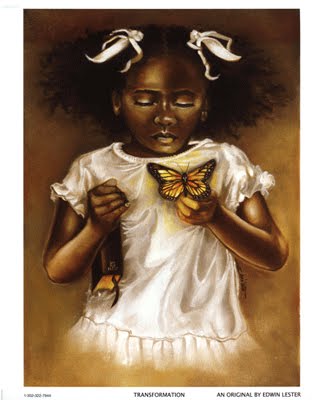 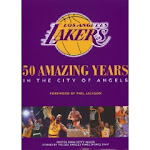 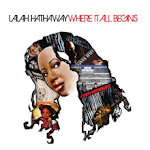 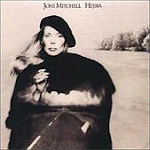 Have Gun Will Travel

Black History for Infinity: ITS NOT JUST ONE MONTH 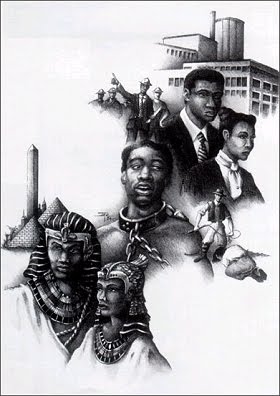 This web site may contain copyrighted material, which may not always have been specifically authorized by the copyright owner. Such images and excerpts are made available for the purpose of analysis and critique, as well as to advance understanding of social, political, media and cultural issues. This constitutes 'fair use' as explained in Section 107 of the US Copyright Law.